For the past week I have taken a special interest in our Year 2 boys and their play time and play behaviour. They have accompanied me to the ‘top flat’ for their lunch play break and have had the opportunity to get involved in one of two running games: soccer or tag/tips/tiggy (pick the name that you know this game by!). It has been a very interesting time observing, supporting, coaching, and remediating play time behaviours toward sportsmanship and safety.

What I have noticed about our Year 2 boys:

Having a social / play coach alongside them (the role I have been taking) I have recognised that the background issue to most of the play issues has been developmental – the boys are still reasonably egocentric and think of their own needs first, and don’t really consider the others. My next step with the boys is going to be using the golden rule ‘treat others as you want to be treated” and the platinum rule ‘treat others the way they want to be treated.’ These rules can help move thinking from ‘me’ to ‘the other.’

Two stories on this theme:

A frail old man went to live with his son, daughter-in-law, and four-year grandson. The old man's hands trembled, his eyesight was blurred, and his step faltered. The family ate together at the table. But the elderly grandfather's shaky hands and failing sight made eating difficult.  Peas rolled off his spoon onto the floor. When he grasped the glass, milk spilled on the tablecloth. The son and daughter-in-law became irritated with the mess.  "We must do something about Grandfather," said the son.  "I've had enough of his spilled milk, noisy eating and food on the floor."  So the husband and wife set a small table in the corner.  There, Grandfather ate alone while the rest of the family enjoyed dinner.  Since Grandfather had broken a dish or two, his food was served in a wooden bowl.  When the family glanced in Grandfather's direction, sometimes he had a tear in his eye as he sat alone. Still, the only words the couple had for him were sharp admonitions when he dropped a fork or spilled food. The four-year-old watched it all in silence. One evening before supper, the father noticed his son playing with wood scraps on the floor.  He asked the child sweetly, "What are you making?"  Just as sweetly, the boy responded, "Oh I am making a little bowl for you and Mama to eat your food from when I grow up."  The four-year-old smiled and went back to work. The words so struck the parents that they were speechless.  Then tears started to stream down their cheeks. Though no word was spoken, both knew what must be done.  That evening the husband took Grandfather's hand and gently led him back to the family table. For the remainder of his days he ate every meal with the family. And for some reason, neither husband nor wife seemed to care any longer when a fork was dropped, milk spilled, or the tablecloth soiled.

A taxi driver picked up an elderly lady in the middle of the night. He loaded her baggage and held her hand as she limped into the taxi. "Why are you so kind?" she asked. He replied, "It's nothing; I just try to treat my passengers as I'd want my mother to be treated." The lady was alone, sick, and going to a hospice to spend her last days; but she had great memories of where she used to live with her husband and where she used to work. The driver offered to take her by these places on the way to the hospice, which made her very happy. As they arrived at the hospice, the lady tried to pay; but the driver said, "No charge - it was my pleasure." The driver always remembered that day, which was a high point of his life.

May Help of Christians, Pray for us.

St Mary of the Cross, Pray for us.

St Patrick, Pray for us.

Teaching Mathematics has changed significantly in the last twenty years. In the past Mathematics was drill, practise, formula and for many students inaccessible. The approach to teaching Mathematics now involves problem solving, questioning, strategy, wondering, patterning and finding efficient ways to resolve a problem. Below is an example of the type of learning experience, questioning and thinking that classroom teachers use in Mathematics. See how you go.

Mathematics is taught after recess, where possible, every day. Have you ever thought about coming into your child’s classroom? I’m sure they would love to have you. Please contact your child’s teacher if you would like to come in on a regular basis or just a one-off visit.

On Wednesday St. Pat’s participated in the National Simultaneous Storytime. 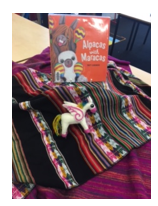 Kinder and K/1 walked to the Bega Valley Shire Library completing activities there. The students were all excited as they were able to meet an alpaca named Macca.

Back at school the Yr 1/2 students and a few older students completed activities in the Library. Reading and dancing, some students making a maraca of there own.

Note: Our alpaca was dressed as a unicorn 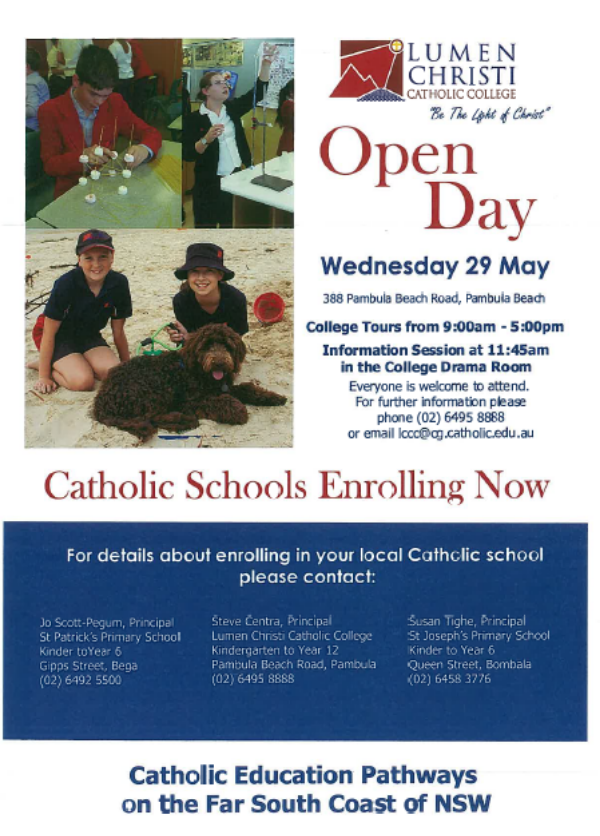 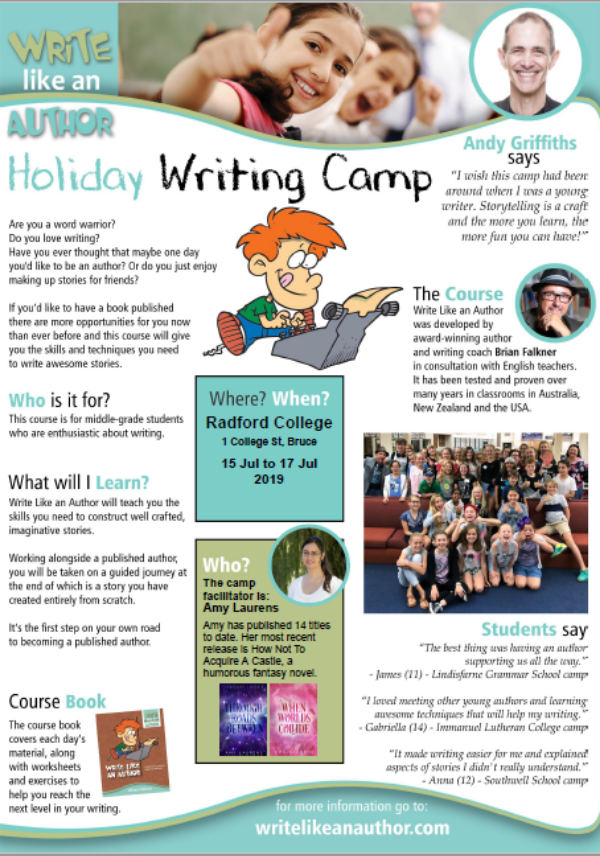