A story from Aesop:  One day a hare was bragging about how fast he could run. He bragged and bragged and even laughed at the tortoise, who was so slow. The tortoise stretched out his long neck and challenged the hare to a race, which, of course, made the hare laugh. "My, my, what a joke!" thought the hare. "A race, indeed, a race. Oh! What fun! My, my! A race, of course, Mr. Tortoise, we shall race!" said the hare. The forest animals met and mapped out the course. The race began, and the hare, being such a swift runner, soon left the tortoise far behind. About halfway through the course, it occurred to the hare that he had plenty of time to beat the slow trodden tortoise. "Oh, my!" Thought the hare, "I have plenty of time to play in the meadow here." And so he did.  After the hare finished playing, he decided that he had time to take a little nap. "I have plenty of time to beat that tortoise," he thought. And he cuddled up against a tree and dozed. The tortoise, in the meantime, continued to plod on, albeit, it ever so slowly. He never stopped, but took one good step after another. The hare finally woke from his nap. "Time to get going," he thought. And off he went faster than he had ever run before! He dashed as quickly as anyone ever could up to the finish line, where he met the tortoise, who was patiently awaiting his arrival.

This week at assembly we honoured another student who has demonstrated the characteristics of our past student and patron Michael Rheinberger. As we do at every swimming carnival and every athletics carnival we talk to our students about Michael and the characteristics he showed as he aspired to achieve his dream, to climb Everest. More frequently we ask the students to name the traits that Michael showed in his life and the traits we look for in students competing at these sports events. They all recognise that we are not looking for the student who gets the most blue ribbons and house points on the day. They know that we look for determination and persistence, a ‘have a go’ and never give up attitude, resilience and sportsmanship. This means that we hope and promote for all students to aspire to this special school Award.

In 2019 we congratulate Hugo Spitzer on achieving the Michael Rheinberger Award for Athletics, for his demonstration of determination and persistence with a demeanour of sportsmanship and support of others.

As we teach our students to grow their stamina and persistence we look across aspects of all 3 of the school pillars:

Look into thinking: Be persistent, manage time, complete work to a high standard

Look Ahead to the Future: Participate, Focus on learning, think forward

Look After Each Other: Grow self-confidence, willingly accept challenges

We coach students to give it a go even when it feels too hard. We ask them to put in effort even when the task is frustrating to them or time consuming or perceived by them to be boring. Persistent behaviour looks like:

Things persistent people say ‘I can do it!’ “I’ll give it my best’ ‘Work tough’

Next week at our Jersey for Noa day we will present the Noa Jessop Memorial Award. Students and staff have provided many nominations for the student who exemplifies the attributes of Christian Spirit, Sportsmanship and Contribution to School. We look forward to honouring another student at this time.

Blessings on your weekend.

CONCERT 2019 dates for your calendar:

Friday 27th September 12.00pm Matinee Performance (to be recorded for our DVD)

Last term I introduced the three questions that enable us to remain authentic to our Annual Improvement Plan. This week the leadership team attended a Professional Learning Day entitled Challenging Learning. We reflected on the three questions and here is a summary of our reflections;

Where are we going?

We are developing a common language of learning across all curriculum areas.

We are using the MAKE, SAY, WRITE, DO model of teaching Maths.

How will we know when we get there? 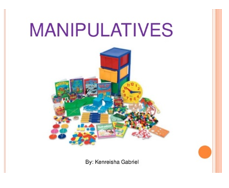 We will know we are there when the students are displaying the behaviours of the language.

We will know we are there when students are work with manipulatives, recording their learning, using language to explain their learning and making connections between Mathematical concepts.

What is our next step?

Our next step is to refresh the language we have introduced and take further action to embed the language into our school.

Click on the link below to view the activities for the Bega Valley Shire Library. 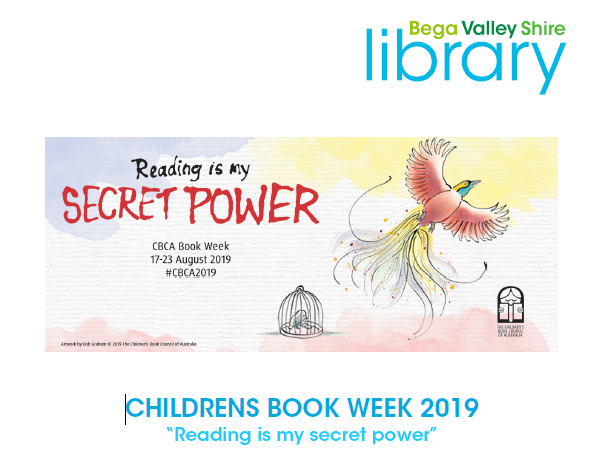 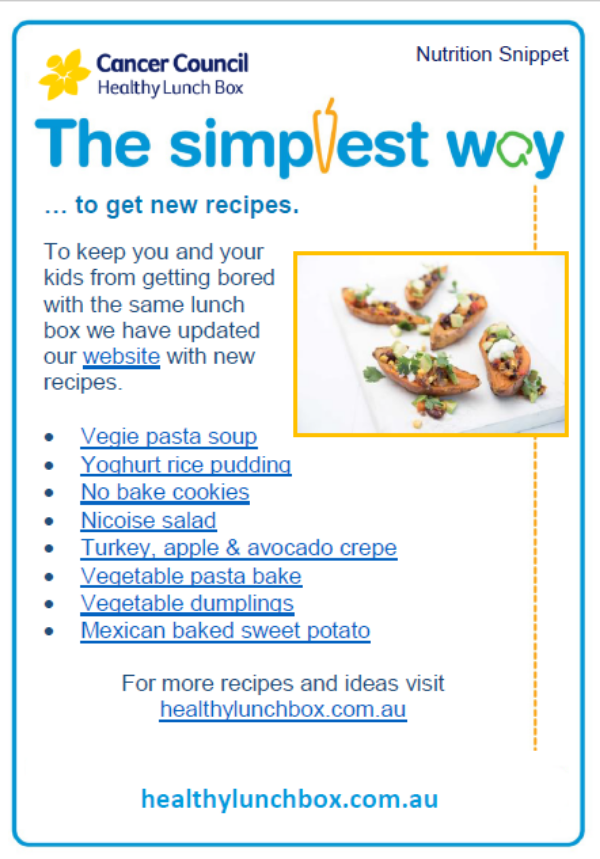 click on the below for recipes:-
The Simplest Way